Our CFS site is located just minutes from the Port of Detroit and local rail-yards, which reduces our customers’ transportation costs. 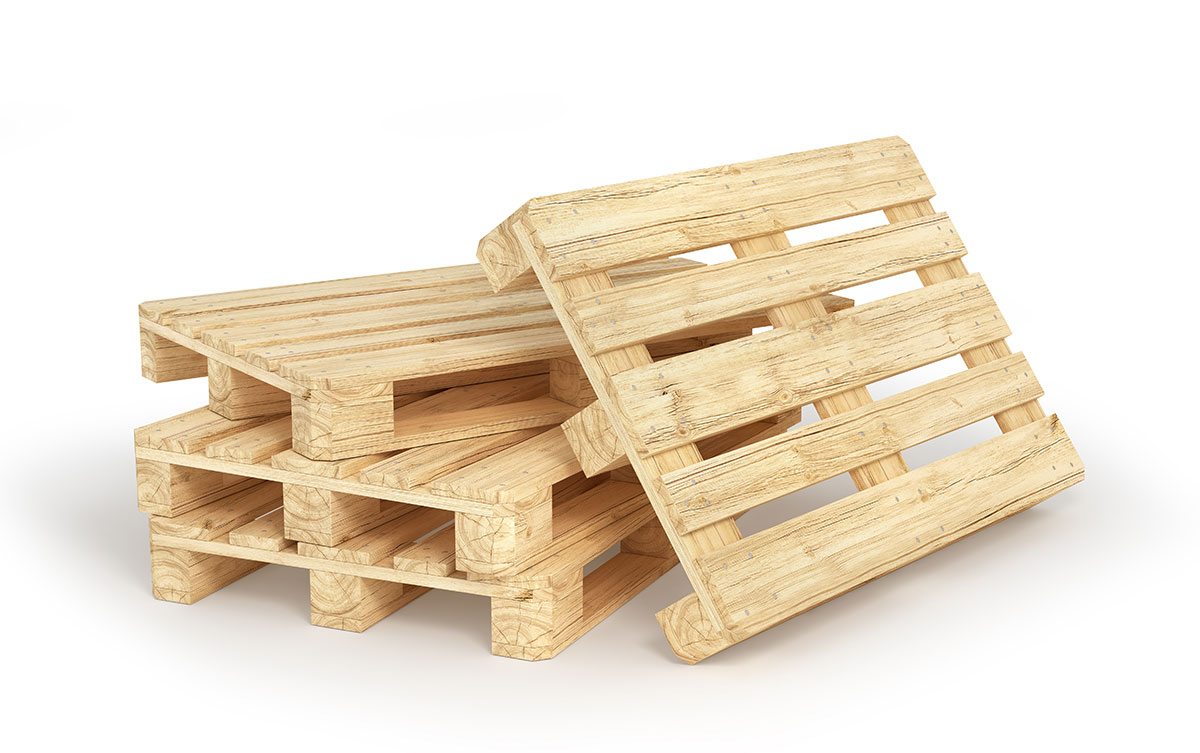 Lutheran Brothers is a designated CFS (K023) and works closely with Customs and Border Protection (CBP), as well as the FDA, USDA and Department of Agriculture on scheduling, securing and completing exams on imported cargo from around the world.

U.S. Customs and other governmental regulatory agency offices are within one mile from our CFS inspection facility. Being in such a close proximity cuts the waiting time for inspection, which in turn expedites the release of our customers’ goods.

If you are looking for a CFS warehouse for your cargo shipments and inspections, please contact us today!

What is a Container Freight Station (CFS)?

At the destination port, the collection of the cargo from a CFS warehouse requires two types of documents:

Call or fill out the form and a representative will contact you.